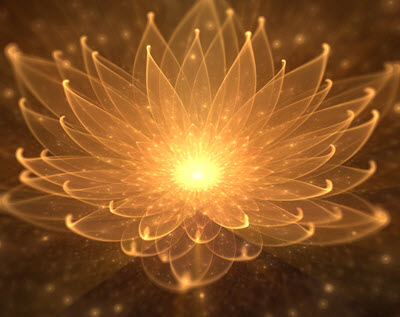 Many of us know the experience of being inspired. Perhaps by a beautiful sunset while walking down the beach with a loved one.

And many of us have been in a situation where we experienced an inexplicable sense of something beyond the ordinary.

Maybe it was a deja vu, or an amazing coincidence. 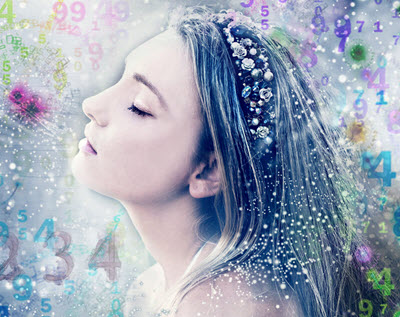 Sandy* was a client who had grown up in a high demand family.

Sandy felt loved when she performed up to their standards.

As an adult, she was trapped in a pattern of seeking approval through accomplishment.

She was quite accomplished, and yet felt empty inside.

Sandy experienced ongoing, low level anxiety that kept her feeling unsure and unsettled. She was beginning to worry that something was really wrong with her and was becoming a recluse.

I worked with Sandy to help her become aware of the part of her that was the eternal witness.

She began to recognize that she had a body, but she was not just a body.

And likewise, she had feelings, so she didn’t have to be the feeling.

The Wise One Emerges

With this practice, Sandy’s conscious awareness grew, and she strengthened the connection within until she was able to identify a wise one sending her signals that she had previously chosen to ignore.

For example, when she felt insecure and in need of approval, she got in touch with all the sensations and thoughts associated with that state of being.

And as she did, she became aware of a part of her that could easily see the pattern operating and had an idea of how to let go of running that pattern. 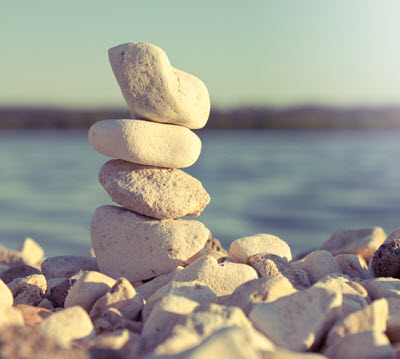 In time, she built the capacity to look within herself for approval. This led to greater Inner Freedom and the strength to endure facing disapproval.

Spiritual Psychology is not limited to the body.

It speaks to the higher parts of a human being’s awareness such as wisdom, unconditional love, creativity, and the experience of oneness.

It goes beyond the confines of the ego.

This work has nothing to do with religion or any belief system.

I use a distinct combination of psychological modalities and inner process work to support you in uncovering your own hidden awareness.

Through this process you will get to know yourself in a unique and empowering way.

Come into alignment with your true essence and Inner Freedom.

*Sandy is a compilation of many clients.